Have you ever tried this Khawa Poli (khoya roti) before? Well, there is never a better time to try this amazing recipe. Khawa roti is an authentic Maharashtrian recipe and it is also called as Khavyachi Poli in Marathi, Hindi meaning of the same is ‘Khoye ki Roti’.

Khoya Roti is prepared by stuffing a sweet mixture prepared from Khoya, sugar and a few other ingredients which you will see below. You can call this Khawa Poli as Khoya Roti, Khoya Paratha or Sweet Mawa Paratha – anything you like. It is called with different names depending on where you are in India.

Khoya or Mawa is used in many Indian sweet recipes and it makes recipes rich and the taste of recipes turn outstanding by adding khoya to it. If you never tried to cook this Khawa Poli or Mawa Roti before, then now is the time when I show you how you can cook this recipe easily at home. Try this Maharashtrian Khavyachi Poli (Khoya Paratha) and taste its richness.

This Khoya Roti will remain crisp for up to a few hours after you prepare it and then it slowly becomes softer later. So if you want to enjoy crisp Khawa Poli, the way I like, then you can have it on the same day. If you prefer to eat soft Khoya Paratha then you can have it after a few hours of preparing or the next day. But even if you want to have it later and also want it crispy, then don’t worry you can just heat it on low flame and Mawa paratha will become crispy again.

You can store these Sweet Mawa Roti or Khoya Roti for 3 to 4 days and if you store in fridge then it can last for 5 to 6 days as well. This Khoya Sweet Paratha is a good option to carry along during your travel if you want to avoid outside food during travel.

Let’s see how to prepare this tasty Khoya Roti at home. If you would like to see this complete process in video format then you can watch it on YouTube too.

To check many more such food recipes, you may also visit FoodQuench’s YouTube Channel. 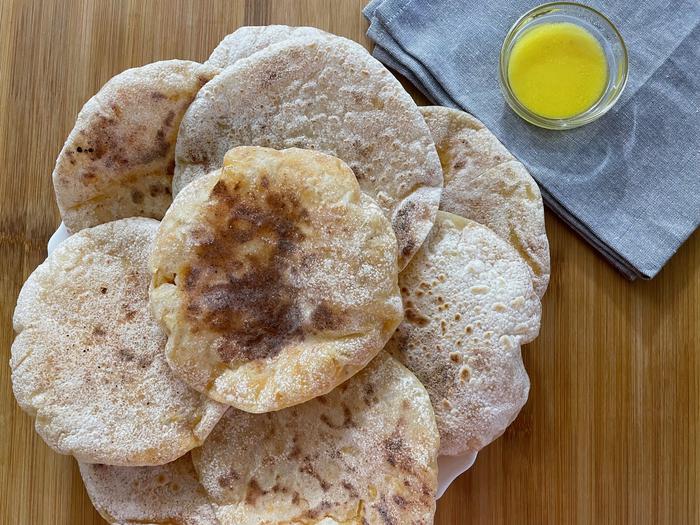 Khvyachi poli or khoya roti is a sweet mawa roti prepared from Khoya and a few other ingredients. This Khawa Paratha or mawa paratha is a sweet recipe and excellent for festive occasions. In this blog, learn how you can cook Khoye ki roti at home. 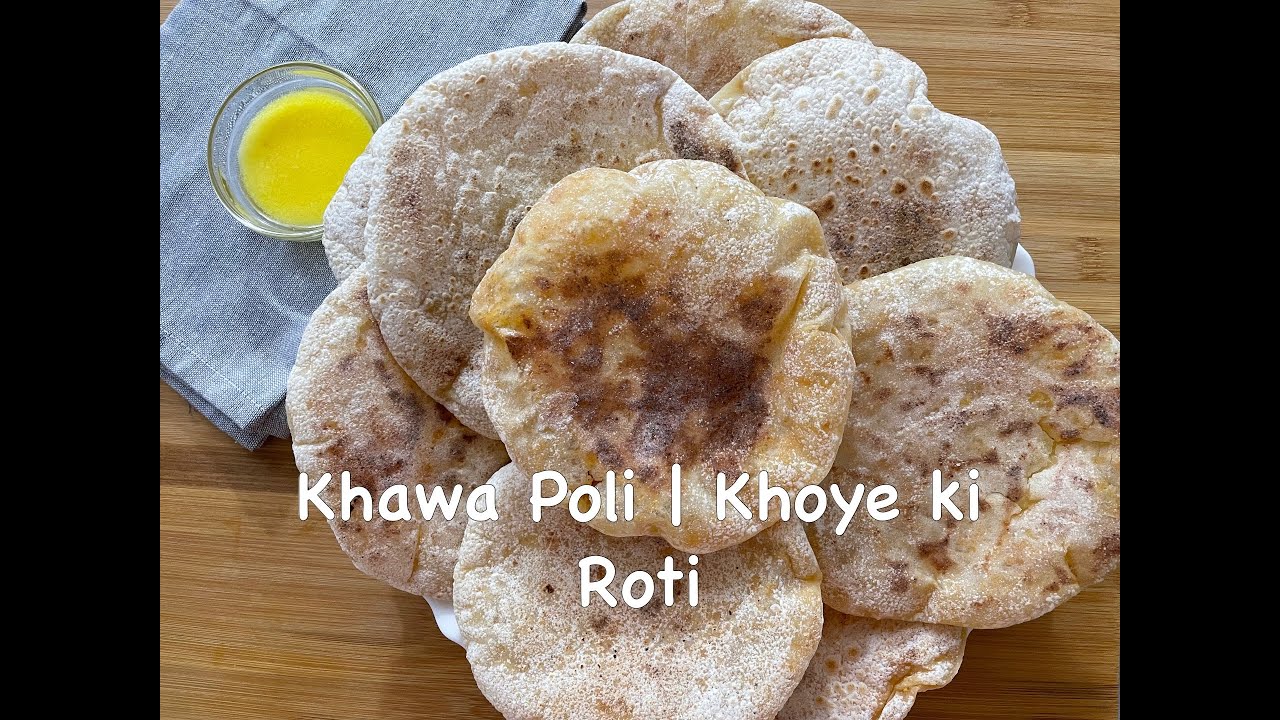